Following on from the 2018 release of ‘Ocean Av’, Emma Frank‘s latest album is yet another piece of pure beauty to be added to her ever-growing discography of acoustic-folk loveliness. 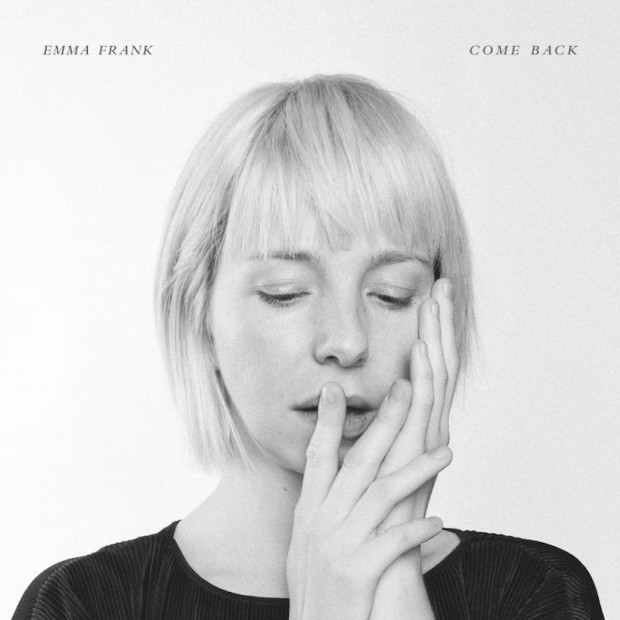 Similar to ‘Ocean Av’, ‘Come Back‘ features jazz pianist Aaron Parks – a collaboration between Emma and Aaron that can only be described as nothing less than exquisite.

Parks’ delicate yet playful keys mixed with Emma’s gentle, folk-esque vocals creates a sound that makes you fall in love immediately with a single listen. There’s something so pure and simple about their combination of sounds that’s so ultimately captivating.

Lead single from the album is the album’s opener – ‘I Thought‘. I did a little interview with Emma about this track and the album prior to its release which is available to read here if you haven’t already.

Longest track on the album, ‘Promises‘, is my personal favourite. A soft beat runs behind Emma and Aaron as the keys and voices tumble around in a way that’s fumbly yet still pristine.

Production on the album is crystal clear and crisp, showcasing Emma’s voice superbly and really focussing on her unique and genuinely ethereal sound.

Overall, ‘Come Back‘ is wondrously kind on the ears – refreshing and minimalistic but in a way that doesn’t feel empty. Effortlessly simple, the beauty of the album is second to none, with Emma’s vocals only complimented x100 by Aaron’s magnificent show of talent.

You can listen to ‘Come Back‘ by Emma Frank now on Spotify.