Since the formation of Manchester-based band, Electric Screams, just earlier this year, there’s been high anticipation for the release of a debut single. It’s safe to say that the wait is (almost) over, in the form of short but sweet, jazz infused rock ballad, ‘Dogs‘.

A track that alludes to the restraints young people face in today’s society, songwriter and frontman Matthew Fisher says it’s:

“About everyone – but especially the young people at the moment being suppressed. Also the rising tensions we have in this country between classes, youth culture and age”

Opening with some plucky, drawling guitars, it doesn’t take long before you hear the band’s jazzy sounds. Washy cymbals roll in, leading to Fisher’s vocals breaking through with an echoed effect.

Suave and sophisticated his vocals are sprawled, but piped with a slight twang that gives them that unique edge.

The chorus of the track is simple but effective, laced with gentle harmonies and in the first instance, followed by a playful ditty on some electro-keys by Sam Kennedy.

The breakdown is strong and powerful. Multiple intertwined layers of guitar can be heard, before shimmering into the bridge for a slight change of tone. It gives off a bittersweet vibe, like hints of optimism being broken down before acceptance of a constant pessimistic state.

Released on 25th October, ‘Dogs‘ is an all-round marvellous track that you would never believe was merely a debut release. 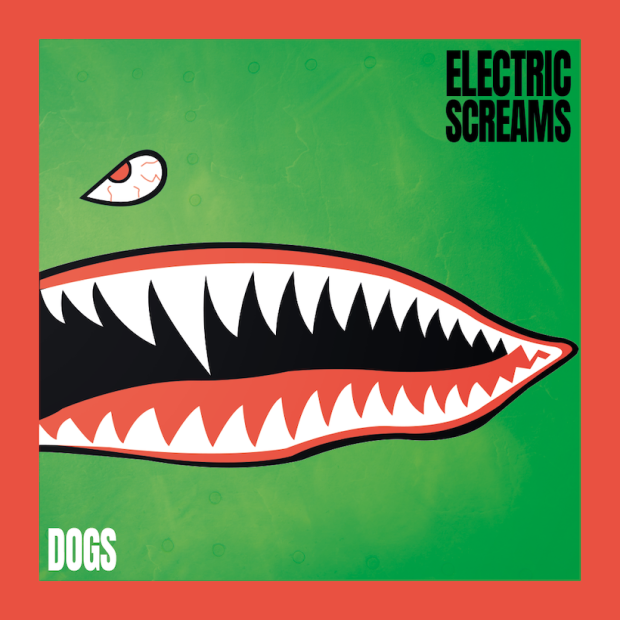